A team of Alabama A&M University students, faculty and staff, alumni and other community supporters are in the final stages of preparation for the investiture ceremony of the 147-year-old institution’s 12th president, Dr. Daniel K. Wims on Friday, April 29, at the Thomas M. Elmore Building at 10 a.m. 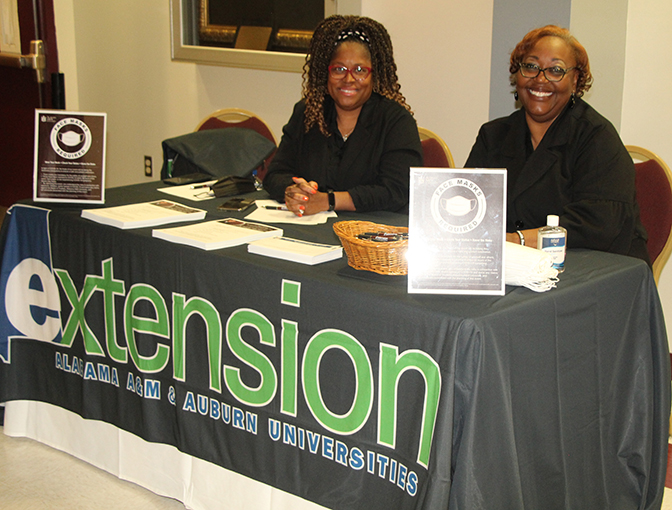 Dr. Wims earned the Bachelor of Science degree in Agronomy in June 1987 at Fort Valley State University and the Master of Science degree in agricultural extension from The Ohio State University in 1989.  In August 1994, he received the Ph.D. degree from the University of Maryland-College Park.  A graduate of Harvard University’s Institute for Management and Leadership in Education, Dr. Wims is also a product of the American Association of State Colleges and Universities Millennium Program and Hampton University’s Executive Leadership Development Program. 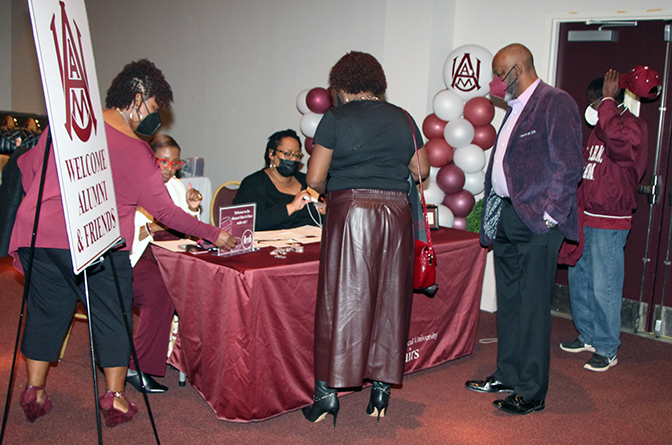 Organizers began planning for the ceremony during the fall semester, and a separate Presidential Transition Team (led by Dr. Tonya Perry, chair; Dr. Kylie Nash and Gerald Vines, co-chairs; Dr. Jeanette Jones, special liaison to the Board of Trustees; and Dr. Charlotte Teague, secretary) developed a 12-week series of events leading up to and culminating with the investiture. All activities were linked to the investiture theme, “Advancing Our Legacy, Reimagining Our Future.” 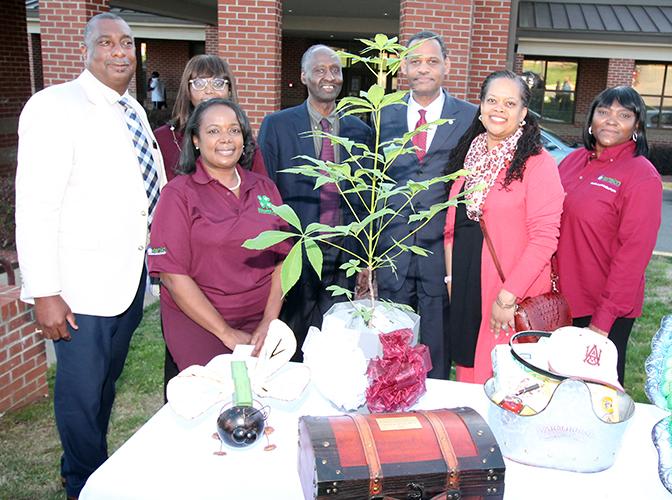 Each week of the “Investiture Countdown” highlights a key University constituent group and provides an opportunity for Wims to interact and receive valuable input and ideas.  The 12-week series opened with a “Student Engagement Week,” which ran from February 7-13, and concluded with a “Investiture Week” (April 25-30).  Among the key constituent groups are faculty, staff, alumni, religious/civic groups, and several others.

The culminating week will feature two panel discussions moderated by President Wims. The panels, which will respectively highlight “Advancing Our Legacy” and “Reimagining Our Future,” will feature invited guests, including former presidents, and alumni [Tuesday, April 26, and Thursday, April 28, 12-2 p.m. via Zoom].